Sparring is only one element of your martial arts training but one that will aid you most in developing the necessary skills needed to give you the best chance to defend yourself in a real fight situation.

These reasons just prevent students from having the complete training required in their chosen style and deny them the best chance of protecting themselves in the real world as they DO NOT have even the most basic skills to deal with a real fight.

The other extreme that has appeared in the last 20 years is schools that ONLY do sparring/ fighting practice without the principles of a real marital art. This results in

This only aids in perpetuating the no brained thug that just likes fighting being associated with martial arts. Being a fighter and a martial artist are two very different things. By removing what makes some martial arts the art form that they are and just focusing on the brutality, that is sometimes required, you miss out on developing other areas of yourself that may help prevent fights rather than guaranteeing that they start.

So, if you chose a more balanced martial arts school to train at, what is the best way to test and train your skills?

People who love the thrill and physicality of sparring can push themselves too fast and cause serious injury that can take them out of the martial art for good. Acknowledge and accept your current level of skill (whatever it is) and only push past your limit when it’s just enough to make things uncomfortable. The same theory as exercise. If you become comfortable with your sparring partner or what they are giving you then you aren’t pushing yourself at all, push a bit harder. Push only far enough to gain a better understanding of your skills and limitations but not so far as to damage your body or discourage yourself from training more.

Work different aspects of your training, have a plan!

You can go and just spar without a plan to improve your skill and you will over time improve. However, you will improve in some areas and not others but you won’t know which areas you are lacking in. Focus on speed in your footwork or punches. Choose if you want to develop power under pressure and landing punches with power against someone who doesn’t want to be hit. Push your defences by holding your attack back and letting your partner hammer you. Or just on in proving a single exercise during the sparring session. This will require your partner to know what you are wanting to work on and to mix in situations where you can apply the exercise you wish to train. By going in to each sparring session with these and more in mind you will start seeing the gaps in your training and will be able to improve them one at a time.

Spar using what you’ve learnt in your last class

Many styles that do forms do not fight as they train the forms…. why is this? Basically, because they don’t spar with what they have learnt in class. Most devolve into a kick boxing mess that shows nothing of the years of training they have done. This shows they don’t know how to use the style they have learnt and this is why many do not do well in a fight, self-defence or otherwise. Learn an exercise in class and then try to apply it in sparring. You will, not may, you WILL suck at it at first. That is to be expected. This will help you learn what you can use in real life and what you need to work on. Just because you can’t do something from your style doesn’t mean it doesn’t work, it just means you can’t do it (maybe now or maybe never). But by training like this you will see others being able to do things you can’t and you can either train to be able to do them or understand your limit and find something that works for you. Not everything in a style is going to work for you and there are some things you may like doing more than others. Some like kicking more and others are more defensive than attacking. This means some exercises and techniques are going to be favoured over others. This is natural.

Sparring is a training exercise and as such, to get the most out of any sparring session, its best to find the right partner for what you aim to get out of each session. If you always spar with the same person you will never improve as you will get used to how they spar and will never really be pushed to develop further. Everyone has strengths and weaknesses and by sparring with the one partner you will only be tested in what they can do.

If you want to work on your speed, work with someone faster than you. If you want to work on defence, train with a power hitter. Always try to get someone who is only slightly better than you or if they are significantly better make sure they have the control and skill to bring their sparring in line will your skill. There is no point sparring with someone who is better but can’t control themselves or has no patience for teaching as all that will happen is, you’ll get smashed, learn nothing, get disheartened and eventually lose interest in training.

This isn’t always possible depending on the location of your school, the connection of the school and in some cases the style (boxers mostly train against boxers as that is what they are training to fight against). However if it is possible, training against people from different styles can be a great exercise in figuring out what weakness you have. It functions in much the same way as sparring against different partners but with the added unpredictability of an unfamiliar style that may perform better against your style. This kind of training should never be looked at as a way to find or prove weaknesses of a style but rather the weaknesses in yourself and what you need to learn within your own style. Most martial arts styles are complete in their own ways and for what they are designed to deal with but very rarely do people, especially at the junior levels, have all the knowledge of the style. This means you haven’t learnt the complete style at that point. If you find a weakness, first see if its with your skills and understanding and then find out if there is something more you can learn within the style that will help overcome that issue you have experienced.

Sparring is only another tool for learning and developing your martial arts skills. As with everything there are limitations and risks. Its up to you what you want to get out of your training and understand that sparring is only one part of your training. Just because you spar a lot doesn’t mean you can handle a real fight; it just gives you a better chance. If you want to spar more, plan a way to get the most out of it and make sure those you train with have the skill and understanding to help you achieve your goals.

Keep an eye out for a future blog about ways to test your skills in sparring and sparring methods that aren't going to give you the benefits you think they do. 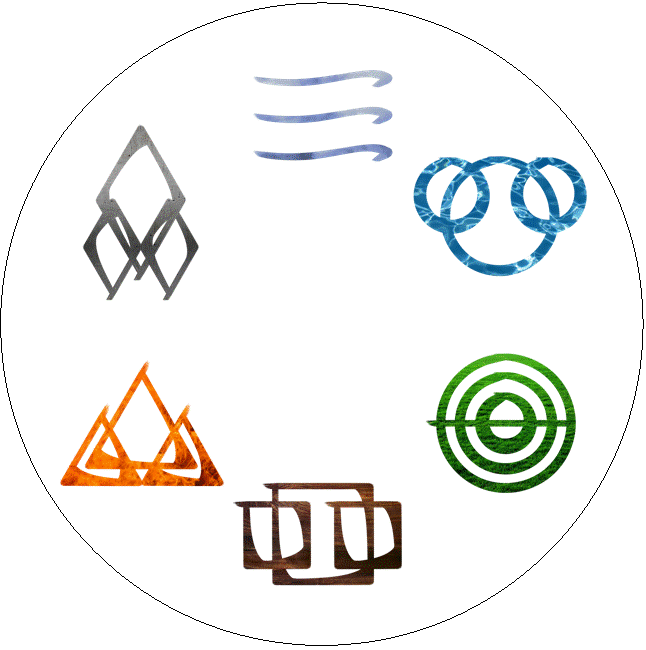